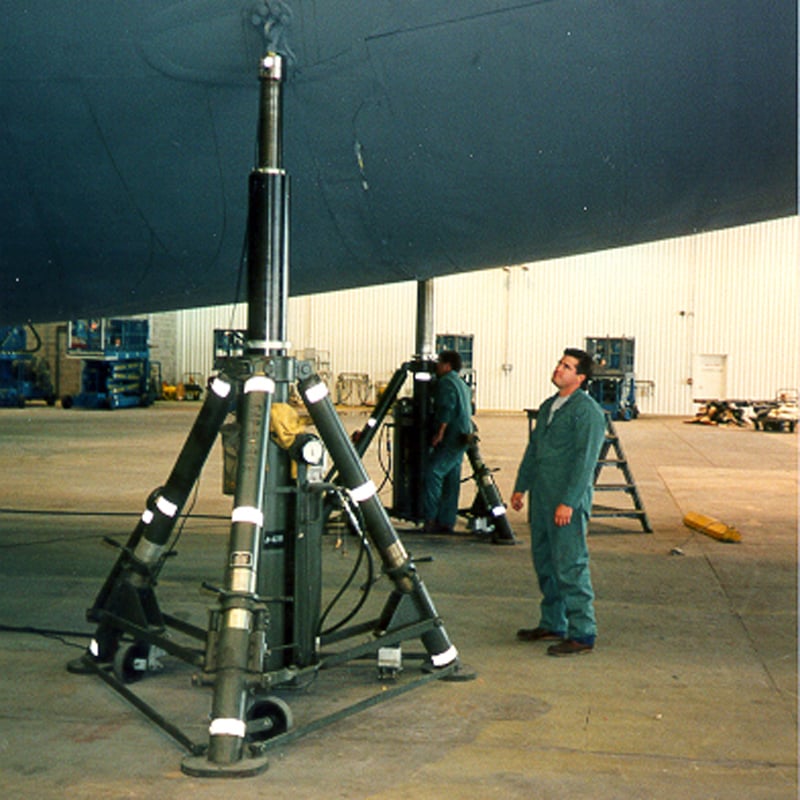 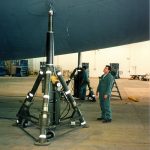 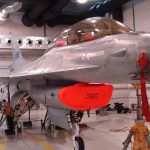 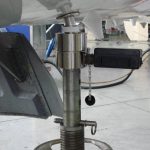 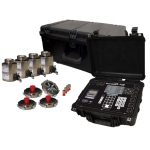 Intercomp Jack Weigh AC100 Kits are available in a variety of configurations and can weigh anything from helicopters to commercial or military aircraft and wide-body aircraft. They are compact, easily transportable and come standard with an AC100 CPU. Intercomp’s Jack Weigh AC100 Kits feature RFX Wireless Weighing Technology to communicate with Intercomp’s AC100 CPU, which controls functions and offers a variety of display options.

All Intercomp top of jack weighing kits use digital output load cells (DOLCs). With DOLCs the analog to digital conversion is performed at the load cell making it an independently operating scale. Load cells and indicators are completely interchangeable, and if a cell, radio, cable or CPU requires maintenance, simply replace it with a spare – no need to re-calibrate or configure an entirely new kit.

For Customers whose local regulations prevent the use of any wireless radio communication, radios can be disabled, or you can select from hard wired alternatives. 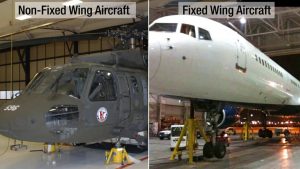 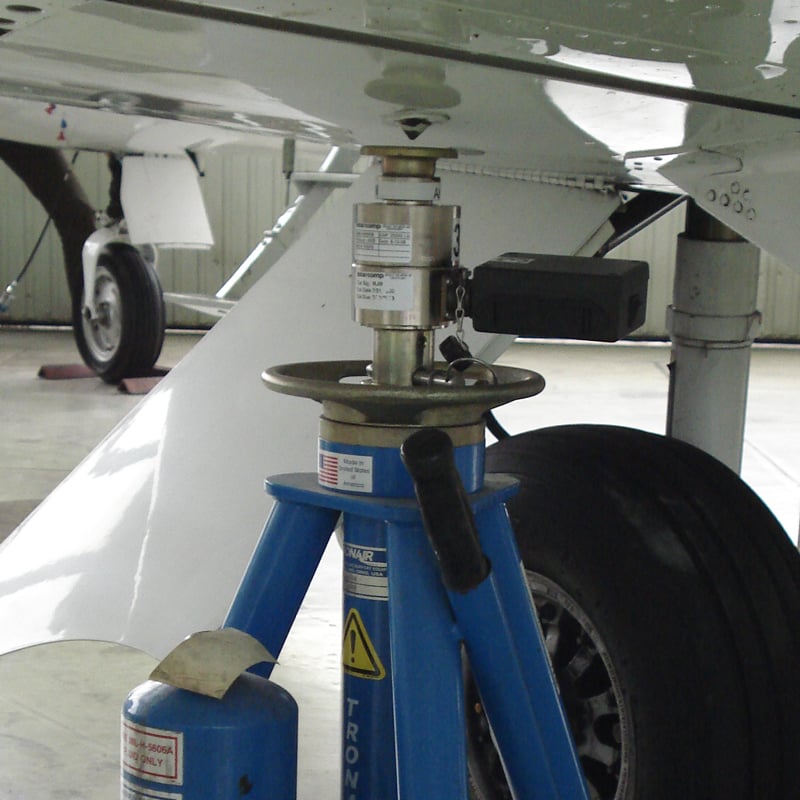 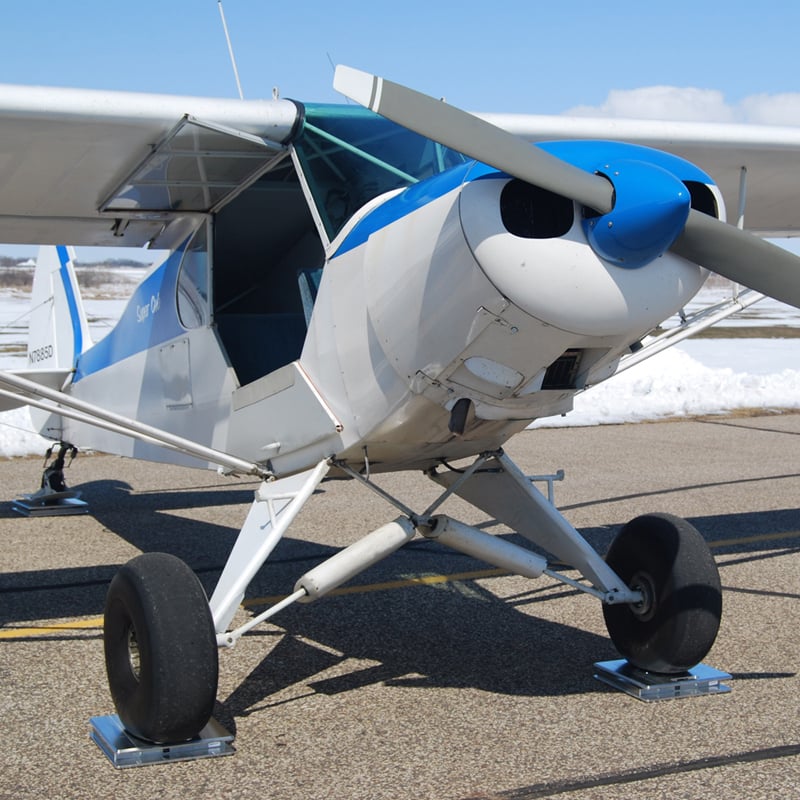