Over 248 years of scale and force measurement experience is represented in the newly named Emery Winslow Scale Company. Emery (since 1868) and Winslow (since 1896) were already joined in 1974, combining Winslow’s vast weighbridge experience with Emery’s process system and load cell strengths. The two companies shared technology but basically operated as separate entities. Now they will operate as one, for maximum utilization of resources and name recognition.

A commitment has been made by the company to dramatically expand its distribution capacity through the independent scale dealer network in the United States. The new name will be seen in advertisements and literature as part of this sales and marketing strategy. 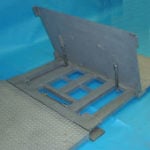 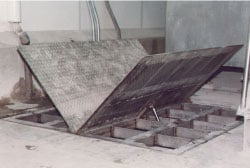 Emery Winslow Floor Scale 709/710 A superior scale with a superior warranty, these indoor/outdoor floor scales with Hydrostatic Load Cells that have a lifetime guarantee ... 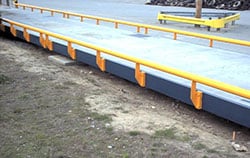 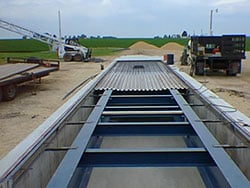 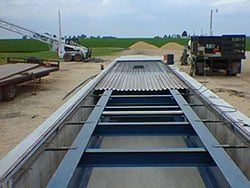 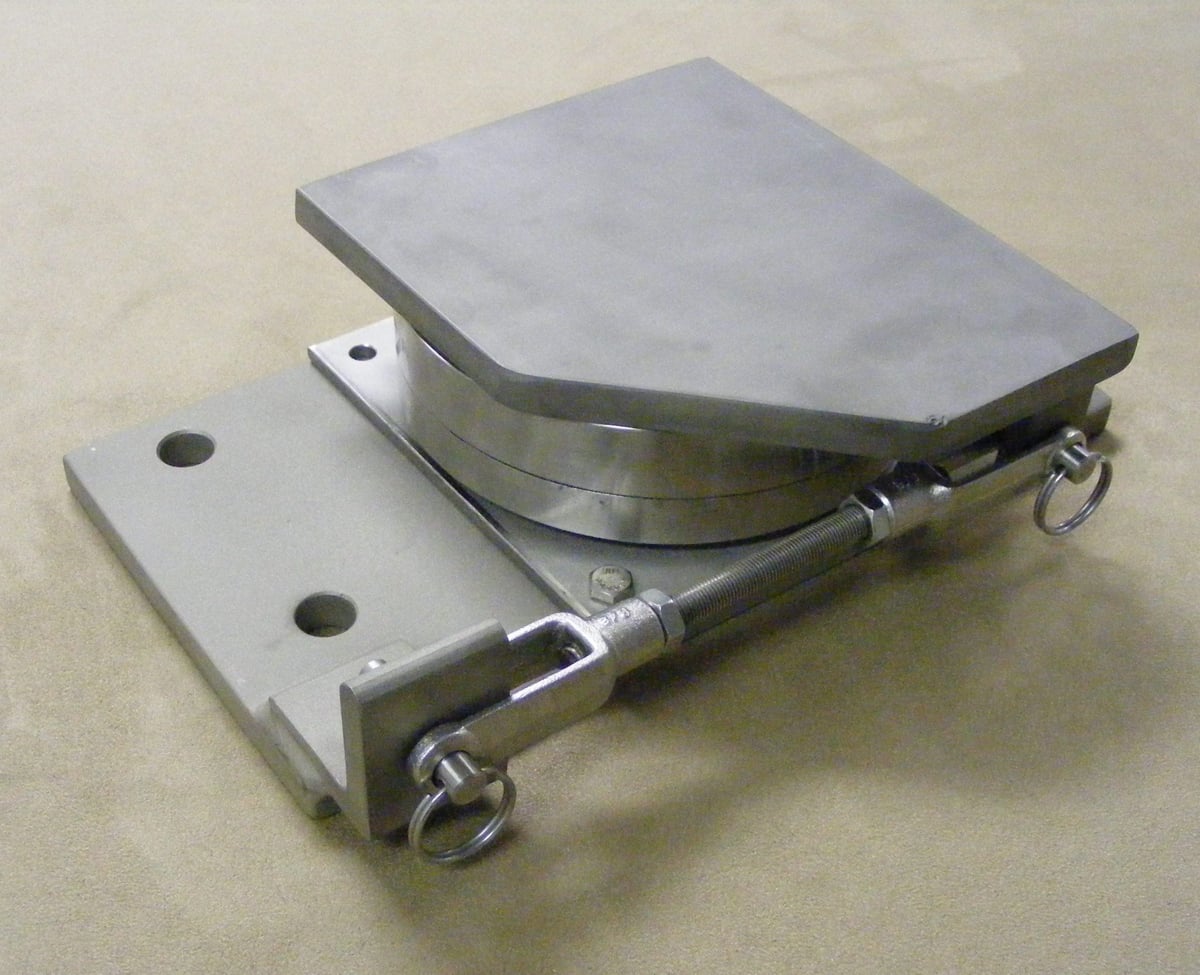 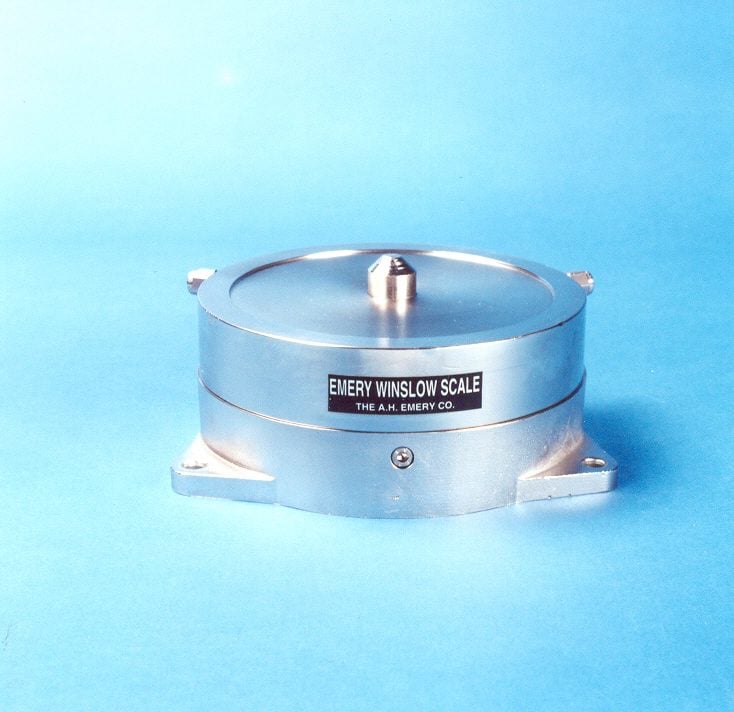 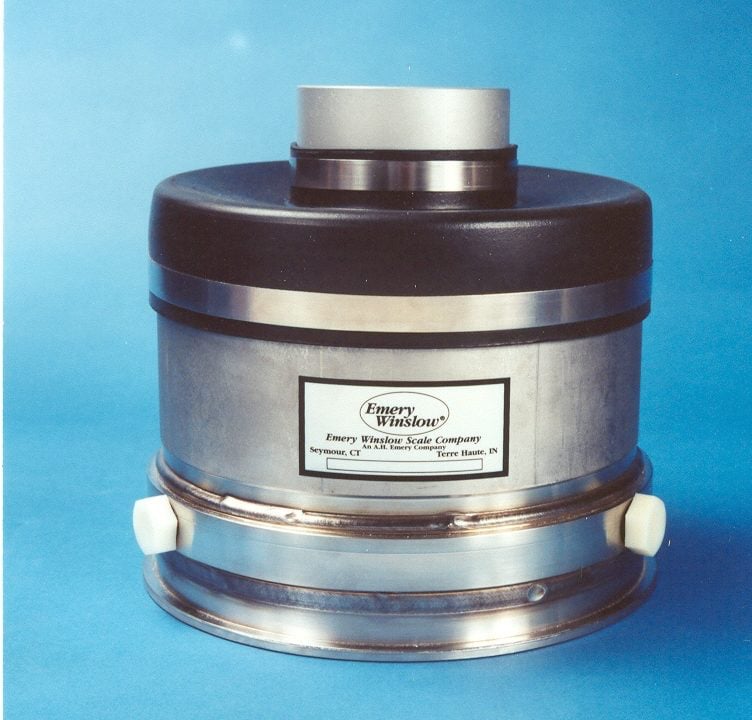 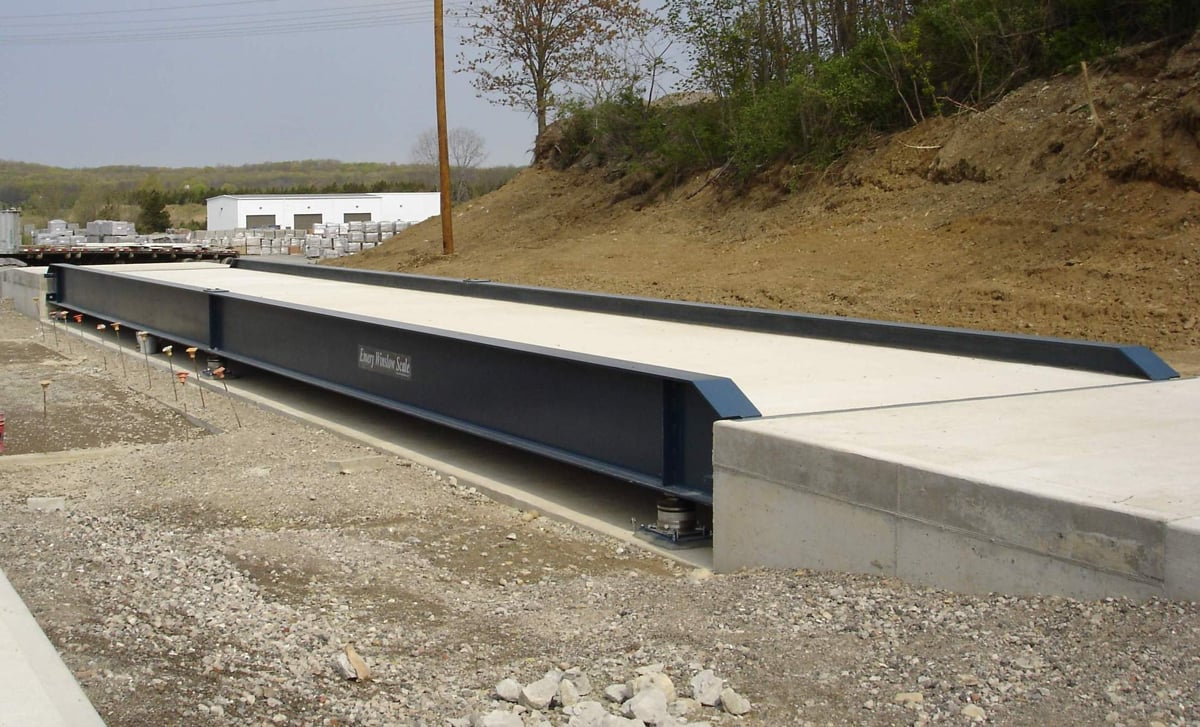 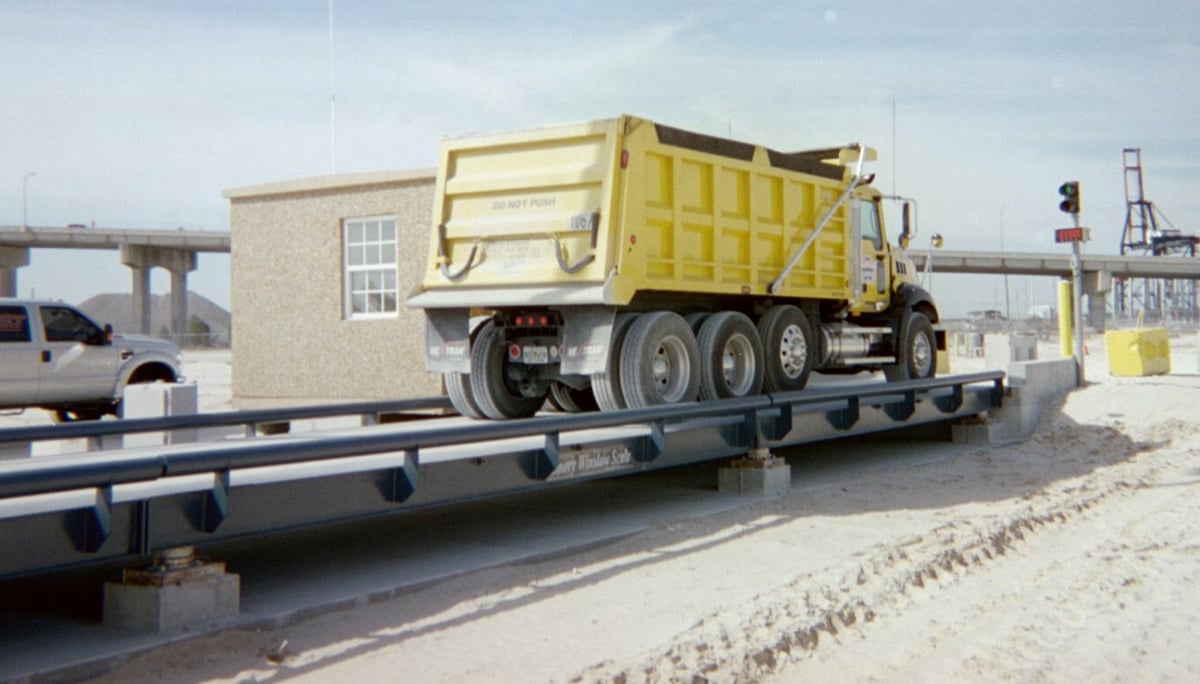 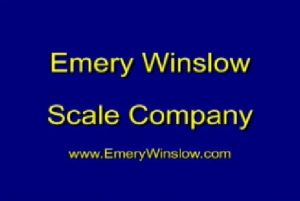 May 3, 2016 Emery Winslow Portaweigh II Series 50 Options Traffic lights and scoreboards Printers and computer programs for Truck IN/OUT Lengths up to 105′ and widths of 11′ and 12′ Battery power 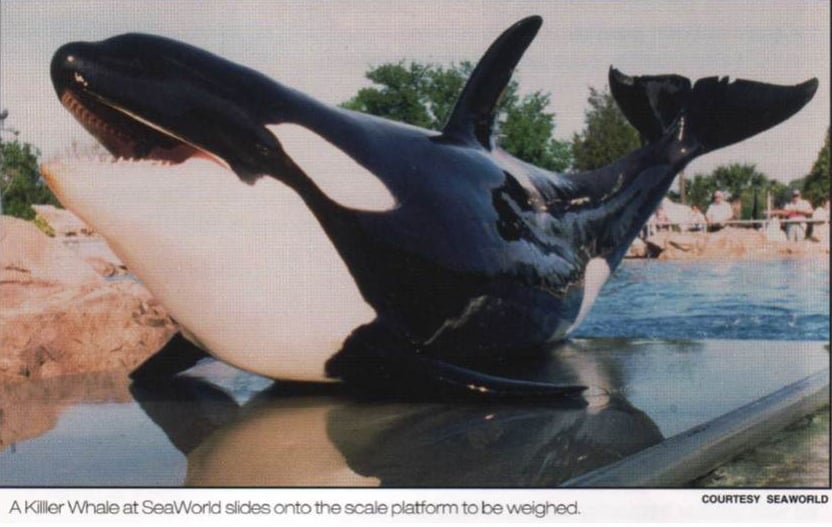 November 1, 2016 Load Cell Application and Test Guidelines A load cell is a device that is used to measure weight or force. W hen a force is applied ...

November 1, 2016 Tank Weighing Woes: Why Load Cells have a Bad Reputation and What Needs to be Done to Fix it Many manufacturing facilities currently have load cells installed in tank systems that are no longer operational. Most of the times ...
Emery Winslow ProductsVideosSpecificationsFeaturesSpec SheetsOptionsLiteratureManualsApplication StoriesWhite Papers