In honor of Pi Day last week, NSM’s Dallas branch held a pie contest of sorts. This competition was a little different, however, as it was designed as an elaborate prank for Shalonda in our Shipping & Receiving Department. Everyone else in the office convinced Shalonda that they were either participating and bringing a pie, or just very excited to taste all of the different entries. When Shalonda arrived Friday morning with her freshly baked strawberry pie, her competition was an box of pie crust with an unopened can of pie filling, an itty bitty pecan pie, a very creative (and gross) sauerkraut/tuna fish pie, Little Debbie oatmeal cream pies and, finally, a pan with the Pi symbol drawn in the middle.

The official winners were:

Ted, being the gracious and kind person that he is, ultimately gave his #1 medal to Shalonda. Shalonda, for her part, was a very good sport about the whole thing—especially when Ted ordered pizza for the office! Thanks Shalonda for all the laughs, and thanks Ted for the pizza! 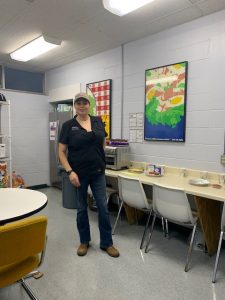 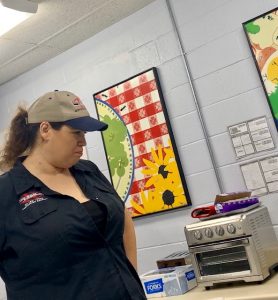 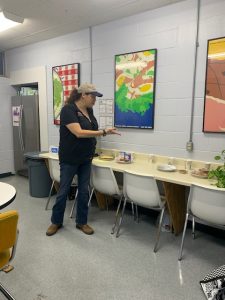 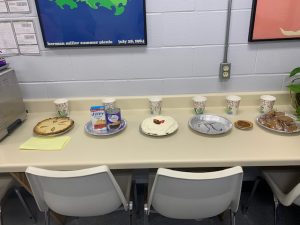 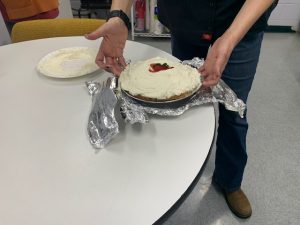 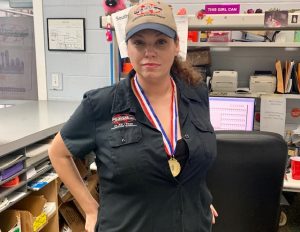 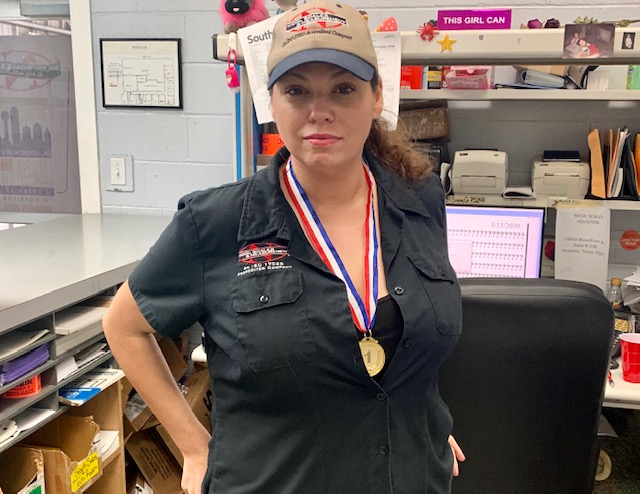