A federal holiday since 1941, the Fourth of July has been celebrated informally since the 18th century and the American Revolution. The Continental Congress voted in favor of independence on July 2nd, 1776, and two days later delegates from all thirteen original colonies adopted the Declaration of Independence, penned by Thomas Jefferson. The Fourth of July is celebrated as the birth of American independence with activities ranging from cookouts to fireworks; in fact, George Washington celebrated in 1778 by providing his soldiers with double rations of rum.

We at NSM hope you have a safe and fun Fourth of July! 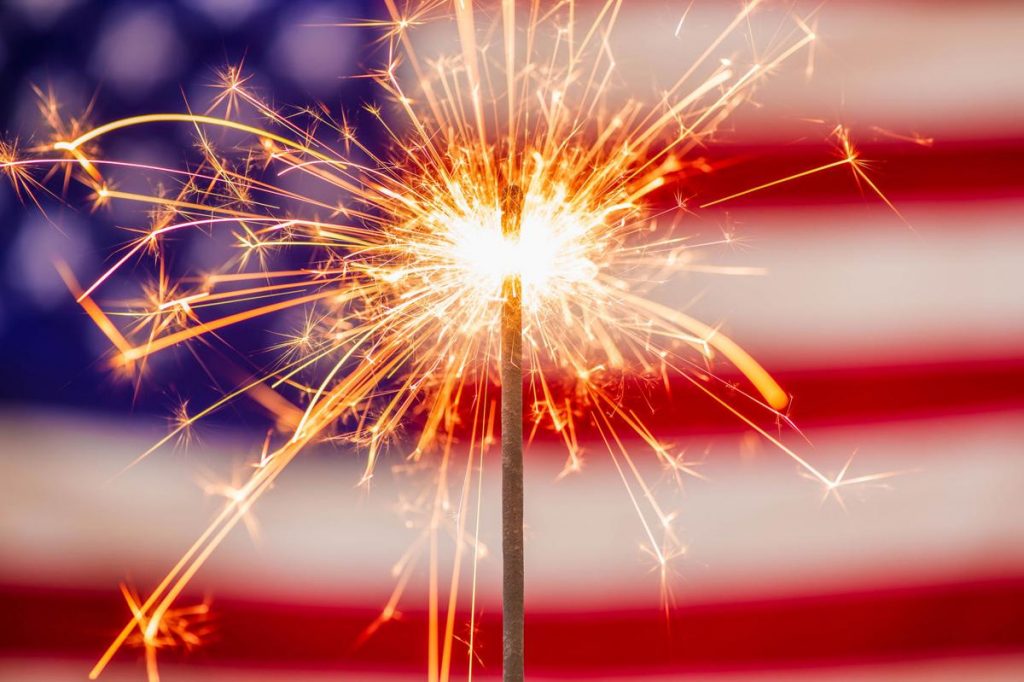