An estimated one out of three people is afraid to fly. Their constant thoughts of what might go wrong can be overwhelming. After all, when soaring 30,000 feet in the air, one cannot pull over for a pit stop in the rare case of an emergency.  Fortunately, innovations in the industry using Rice Lake‘s load cells and 920i programmable indicators are helping to improve systems and equipment—and thus easing the fears of the bug-eyed flier.

For example, before assembly of an aircraft can even begin, one of a plane’s most essential elements—the wings—must undergo strenuous force testing. Sophisticated system diagnostics are integrated, and rigorous maintenance schedules must be followed.

One Quebec wing manufacturer has been performing these tests for over 25 years. Because of the wide range of plane sizes, wing specifications are diverse and so are their test requirements. A Cessna wing’s force threshold is obviously less than a passenger jet’s. Sturdy wings can be guaranteed by using an indicator to interpret these force tests into a weight value. However, when Balances Industrielles Montréal (BIM) started working with the wing manufacturer in 2006, they observed that inefficient data capturing and collection were elements that could be corrected and streamlined with Rice Lake’s durable load cells and 920i programmable indicator.

Simon Grenier, Programmer Analyst for BIM, had an idea. Simon thought it would be ideal to use a variety of load cells for different wings’ tests to accommodate the different load requirements of each wing. However, with only two indicators on site, this would require the creation of a custom “plug-and-play” load cells system. Simon contemplated the possibility of starting with a six-wire cable but using only the standard four-wire connection and repurposing the additional two wires. Could he disguise analog load cells as digital load cells that could be recognized by the controller?

Simon began work on the plug-and-play load cell system. He applied resistance to the two supplementary wires—which are only on the connector and are not going to the load cell. “When we connect, it is linking the analog input that is sending a signal to it,” Simon explains. “The signal travels through the resistance and returns with a value we use to assign an ID for that load cell. Because each load cell undergoes a 25,000-pound bench test for calibration and we use the same simulator for each load cell in the system, we are able to calculate an accurate resistance factor for each load cell. In the database, we have a correction factor to the calibration that we have done with the simulator. So when we perform the 25,000-pound bench test, we determine the difference between what it’s supposed to show with what we get. The multiplier required to bring it back to the correct value is added to the 920i database. If a portable bench test for 25,000 pounds would be easy to bring to the customer, we could have used something much simpler, but they are sending the load cell here without an indicator.”

Simon explained that when they plug in that load cell, it uses the calibration and applies the correction factor before displaying the weight. “No linearity point is required, but it gives the correct calibration for wherever the load cell is plugged in on any indicator. We mirror the same database in all their indicators, and it’s adjusting the weight automatically to give them the correct value.”

Each indicator reads two load cells simultaneously and captures one weight per second for 45 minutes at a time, recording immense amounts of information. This data is stored in the 920i’s internal memory for up to 12 hours before it is downloaded to a PC via a 920i WLAN option card. Prior to BIM’s system, only raw data could be recorded. Now, with the comprehensive 920i database, more meaningful data can be collected.

“When weights are captured, we link all information through the database, including employee number, time, date, and type of wing. We create a graph showing the high and low values and the estimated breaking point assigned to that wing. The client imports the database access file and can immediately see the test results by looking at the graph. They used to spend significant time analyzing the data. It would take a full day for only a few tests. Now, they just click a button and the job is done.”

BIM also incorporated another visual aid into the system—a warning light that indicates when the test is approaching the estimated breaking point. This decreases the possibility of too much weight being accidentally applied to a wing. Since each wing’s test specifications are in the 920i database, adding the light was a breeze.

BIM isn’t done with the system yet, however. The client has been working on external battery power, and BIM is programming a low-battery alert. Using the same analog input, BIM is programming the 920i to get a battery voltage reading at specified time intervals (every five minutes). When the voltage drops below a certain level, an alert will be displayed. “It is another step to make them more efficient,” Simon says. “After they saw the improvements with our first system, now they are all about efficiency.”

Simon explains that before the new system was in place, the old setup was constantly breaking. “The load cell was like a plastic box. It was a nightmare. The solution we had at first was a simple system with a competitor’s indicator. The project really evolved after we had training with Rice Lake.” The competitor’s indicator used a programming language that was too difficult. “With a book, I could read the code if it was very small, but it seemed like gibberish. These days, a lot of people are familiar with the basics of programming, and when you look at the Rice Lake code, it is structured like any PC programming language. You just need to learn the specific commands for the application.” Simon recalls that a lot of programming was involved, but when it was up and working, he was pleased, though not surprised. “I was confident in the Rice Lake equipment. Recording everything was no problem.”

Capturing a stable resistance value through the repurposed load cell wires was more of a challenge. When the load cell is connected, the wire is moving and the resistance gives different values. Simon decided to put a timer on capturing the resistance—when a change in voltage is detected, a three-second timer begins before the value is captured, allowing for stability. When a load cell is connected to the calibration system at BIM, an automated message, “Recondition in Progress,” is displayed and a confirmation message appears when the load cell is complete. “It’s perfect!” Simon explains. “We have never had a load cell that didn’t detect, and we are very happy with them. The client is rough on their connectors, which is why the old ones were always breaking. We have a good load cell with a good connector now.” 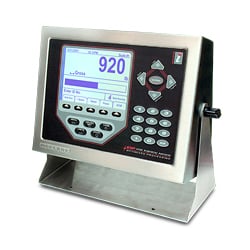 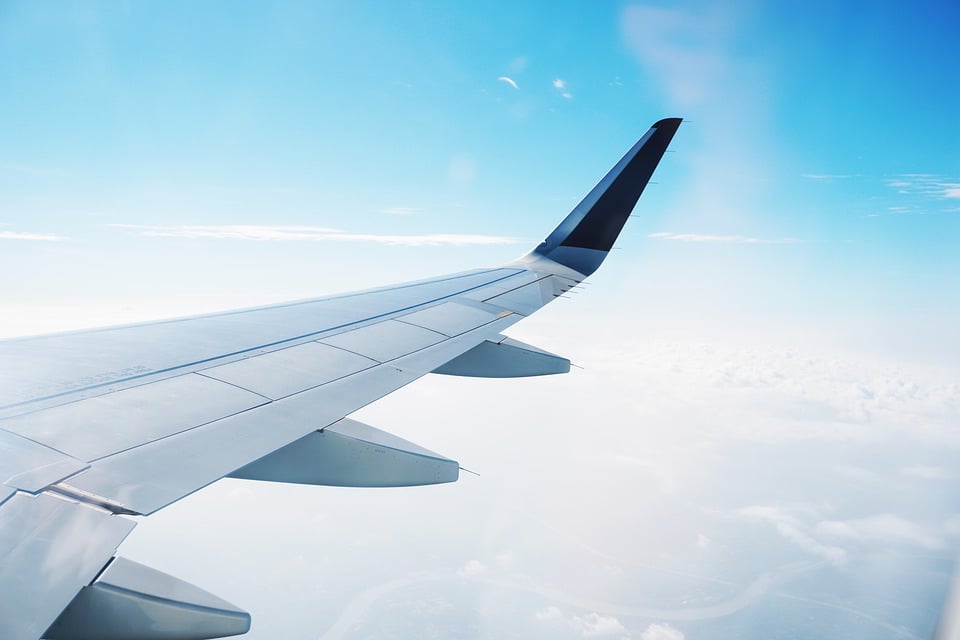