One of the leading manufacturers of overhead optical fibre cables uses the LR30KPlus test machine to perform tensile testing.

Application
Overhead optical fiber cable systems have become a key factor in telecommunications networks used by operators and power utilities. They are popular since existing pylon structures are used, allowing both costs and the time required to get the network up and running to be minimized. A leading manufacturer of overhead optical fibre cables needed to be able to measure the attenuation of signal in the cables as a function of tensile loading as part of its quality control procedures during manufacture. This is because overhead cables are subject to a wide range of environmental conditions and factors such as wind, temperature, ice can result in elongation and/or compression of the cable which can lead to increased signal attenuation or even breakage.

Challenge
Tensile testing of optical cable is one of the more difficult mechanical tests to undertake due to the long cable length and potentially high forces required. Traditional tensile testing is conducted on a comparatively small sample of the bulk material. For optical cable, however, the International Electrotechnical Commission has published a standard, IEC-60794-1-2 Method E1, which specifies that tens of meters of the cable must be tested. A tensile load must be accurately applied and the elongation accurately measured while simultaneously measuring signal attenuation in the cable.

Solution
The solution was to build a pulley system that would allow lengths of cable between 50 and 8o metres to be tested using a specially configured LR30KPlus twin column materials testing machine for the elongation measurements. The LR30KPlus, which can be used for testing applications up to 30 kN (6744 lbf), was mounted horizontally onto a rigid frame in a ‘pogo’ configuration. This means that a rod was fitted to the bottom of the load cell and this runs through a linear bearing in the lower crosshead and connects to the frame containing the end pulley which is mounted on rails to allow the movement required. This allows a uniform tensile force to be applied to cable under test via the pulley. The testing procedure is as follows:

• The cable is payed out around the pulleys so that a predetermined length (between 50 and 80 m) is available for test
• The ends of the cable are firmly secured so that they are fixed when tension is applied
• Individual fibers in the cable under test are attached to a “Fiber Analysis” machine to measure individual fiber signal transmission ability under tension load
• A tension load is applied to the end pulley on rails such that load is transmitted evenly along the entire length under test.
• Some testing involves applying a load at predetermined strain rates and holding the load at an elevated level as the cable stretches.
• The test is non-destructive since the tension applied is within the operational values for the cable


The tensile testing is fully automated and have a pass/fail criteria based on a maximum acceptable increase in signal attenuation (typically 0.05db) and a maximum elongation under installation load of typically 0.25% over its initial length. 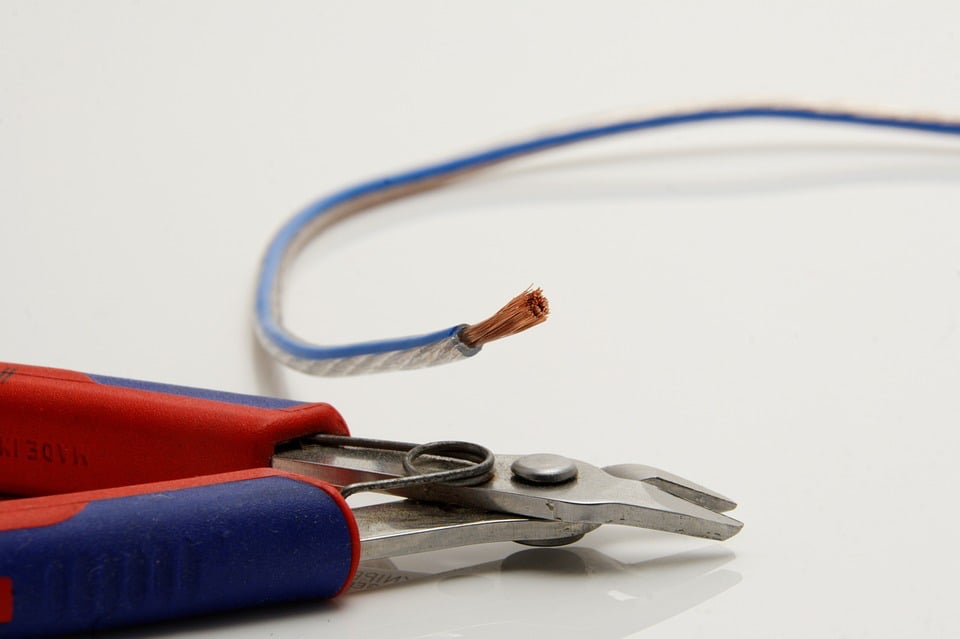