Nicol Scales & Measurement replaced the seafood company’s Weightronix indicators with GSE 562’s that included custom programs designed to speed up the weighing and bagging system, and also became more user friendly. The GSE 562’s were programmed to output a momentary signal to allow bagging system to speed up, and filtering was reduced to speed up weighing process. Overall process was intuitive and self explanatory to minimize operator training requirements. The Customer has stated the system has worked flawlessly and has greatly increased the amount of bags they are capable of processing per minute. 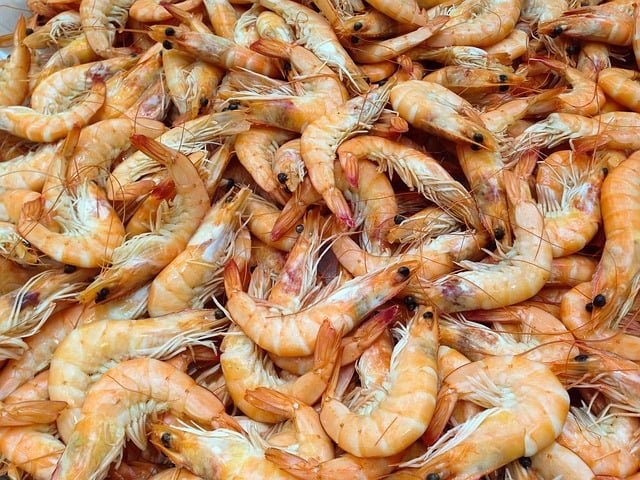