A North American Class-1 Railroad needed a scale solution to identify improperly loaded, and overloaded, inbound intermodal shipping containers before stacking on a train car for transport to a marine port safely loaded to minimize the risk of property damage to shipped goods, rail cars or private lands on either side of the railway.

Rail transportation of shipping containers has proved a safe, cost-effective and reliable method of transportation for a variety of goods. While this has allowed more businesses to utilize rail-based logistics, railroad companies have a greater need to weigh incoming containers at the origin to verify proper weight and distribution for safe transport.

At four US container yards of a Class-1 Railroad, Intercomp LS630-WIM Portable Weigh-in-Motion (WIM) Scale Systems were deployed to record weight data for shipping containers to be loaded on a given train. Each container, while still mounted on a trailer chassis, is driven over the LS630-WIM System in dynamic mode.

When the weight of a specific container size exceeds allowable limits, railroad personnel switch the LS630-WIM System to static mode via indicator menu selections and reweigh the vehicle to confirm the Gross Vehicle Weight (GVW) recorded during dynamic weighing. This has been built into their protocol as an efficient and convenient way to verify their results. Those results are sent to rail load managers to determine what should be done with a particular shipment that does not conform to railroad safety parameters.

The LS630-WIM System allows rail employees to obtain verified gross masses of a greater number of incoming intermodal containers, leading to improved load planning, securement, and safety while in transit. With the ability to easily switch between dynamic and static weighing, rail employees were able to maximize efficiency by allowing rapid screening of large numbers of containers, while spending additional time on only those that were potential problems, allowing weighing crews to screen more containers than by using a static-only scale system.

The complete scale system, including ramps, scale pads and self-contained indicator or PC, is ultra-portable and able to fit in the trunk of most full-size passenger vehicles. It can be deployed by two people, in less than 15 minutes, allowing placement exactly where needed, which also improved overall traffic flow at these facilities.

Intercomp For 40 years, Intercomp Company has been serving the weighing and measuring industry. They are the world’s largest manufacturer of… 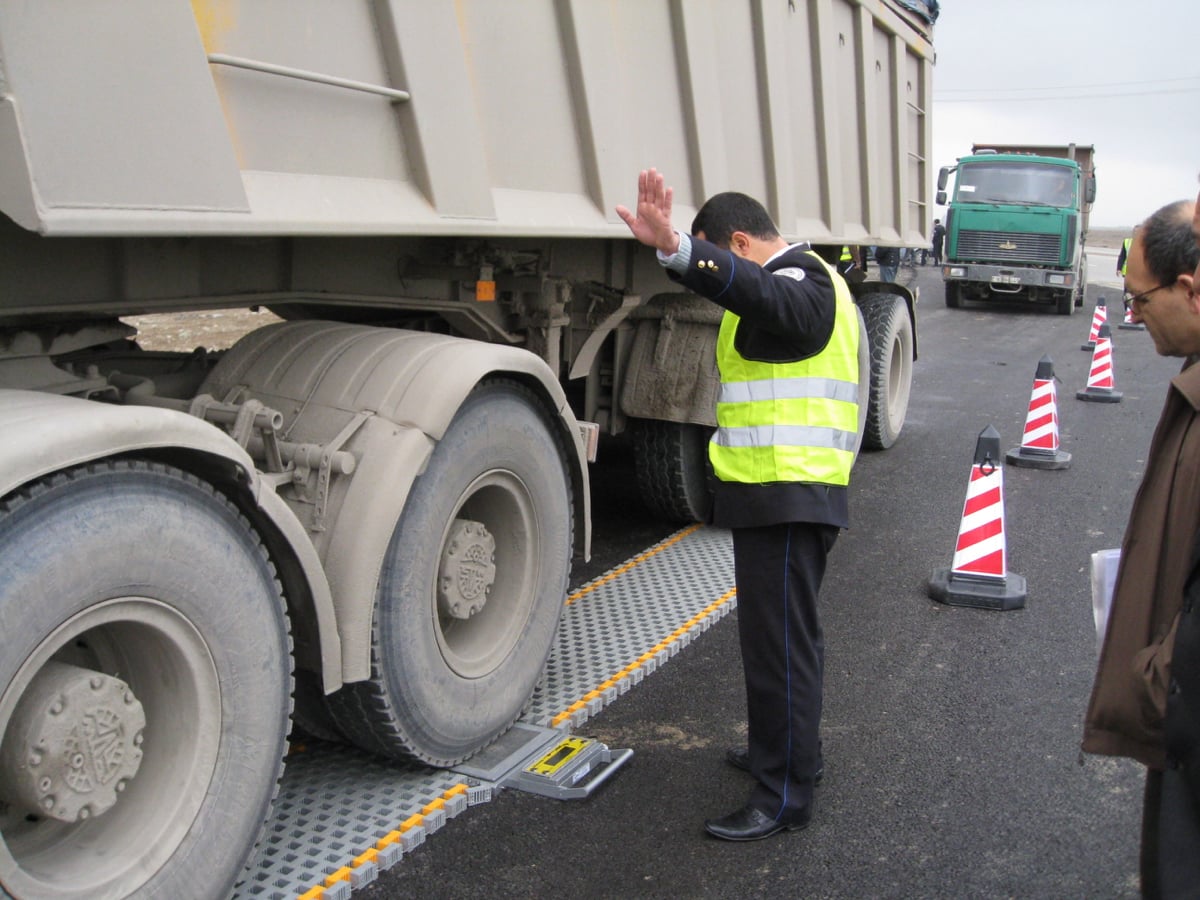 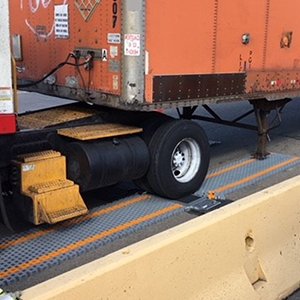