Our solution to correct the blade weight problem was simple and effective.  We got rid of the 24” X 24” Sartorius bases and replaced them with 6 Sartorius load cells placing 2 load cells at each end of the framework and 2 in the center. Also, we beefed up the framework so that it would not sag whenever a load was placed on any part of the scale. We modified the current structure to include angle bracing from the furthest voids back to the legs where the load cells were placed.

Next, we welded the structure getting it in the shape necessary to make the load cells perform perfectly. Our technicians traveled to the Helicopter facility and installed the load cells and framework where it weighed perfectly no matter where the load was placed, nor how heavy it was, nor the length of the load.  After the installation was complete, the Metrology Lab personnel reviewed the scale with a fine toothed comb, measuring and placing weights everywhere on the structure. They could not believe how well the scale actually weighed and how accurate it was. 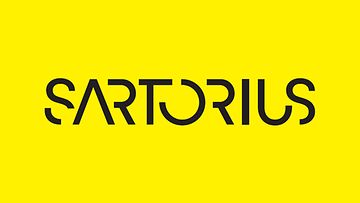 Sartorius Sartorius is a leading international pharmaceutical and laboratory equipment supplier. With innovative products and services, they are helping our customers… 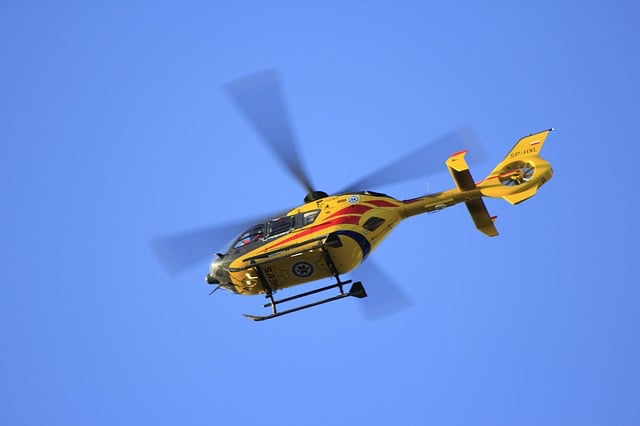