Farmers Trust in Their Crop with a Rice Lake Survivor OTR

Even before a seed is planted, farmers invest a great deal of time and effort to ensure it develops into a healthy crop. Equipment must be purchased. Land must be secured. The ground must be tilled. Weather must be correctly predicted.  Once planted, the seed must be meticulously cared for and nourished for months until it is finally harvested. There is a lot that goes into raising ingredients for our favorite foods, and a farmer’s substantial investment is finally paid out when their crop is delivered and weighed.

When the crop leaves the field, the farmer has a pretty good idea what his load weighs, and the scale must corroborate that knowledge with an accurate measurement. When River Country Co-op opened its Bloomer, Wisconsin location in September 2012, they did so with a custom Rice Lake SURVIVOR® OTR pit-mounted truck scale. It resides at the grain elevator, where the grated center module allows incoming delivery trucks to dump their crop (corn and soybeans) directly through the scale after the weight is captured. The grain is then collected by underground conveying equipment and sent to the elevator. A LaserLight® remote display shows the live weight to the driver, and a 920i® interfaced with the company’s software records the transaction.

The same scale is used for outgoing trucks, which transport the corn and soybeans to ethanol, feed, or food plants; and other processors. Whether performing incoming or outgoing transactions, the system is simple. Once the truck is on the scale, a small sample of its load is taken by a remote-controlled probe. The five-pound sample is pneumatically propelled through a clear tube into the weigh office, where it is inspected by the attendant. The sample is tested for moisture, foreign materials, and defects (such as cracked corn) which are extrapolated and deducted from the load’s total weight.

Megan Rhode, Assistant Grain Manager for River Country Co-op, often takes these samples and also operates the 920i indicator. “I’ve had farmers ask if their sample could be put back,” she explains. “That’s five pounds out of a 26-ton load. It goes to show you that a farmer wants every ounce because he remembers the time and money he put into every kernel and every bean. That’s why having an accurate scale is so important. They need to know they are being paid appropriately for their hard work.”

With accurate weighments comes trust, and with trust comes repeat business. “Farmers are different customers in that regard,” Megan continues. “Trust is generally important to everyone but it is different with farmers. Their trust is particularly hard to get but once you have it, they are loyal to you.”

The dependable SURVIVOR OTR cultivates this relationship. When the co-op first opened, there were occasional hiccups with the computer system while the new employees worked out the kinks. “We had minor issues with some of our other systems,” Megan explained. “But the scale is the one thing that’s been the most consistent. It’s rock solid. We sell to places that deal with a lot more grains than we do and when I compare our weights to the buyer’s ticket, they’re right on. That helps us compete with the big guys.”

The bulk of River Country Co-op’s deliveries are made via grain hopper truck; however, because the long OTR can also accommodate larger end dump trucks, the facility is also able to accept these loads. “Not everybody can afford to have a grain hopper,” Megan explains. “They have limitations on what you can haul, but end dumps can haul shavings, gravel, manure, and all sorts of material in addition to grain. Having a scale that can weigh all truck styles is essential so we don’t have to turn any business away based on the length of the truck.”

Beneath the scale is a cavern designed for conveyor equipment maintenance. It also provides a unique view of the OTR’s underside. Rows of I-beams coated in asphalt emulsion span the ceiling of the cavern like perfectly aligned horizontal stalactites. A look at this makes it easy to see how the open-bottom design of the scale eliminates moisture buildup.

Because the co-op deals exclusively with local farmers, the “keep it local” mentality was important throughout the facility. Integrating a truck scale that was manufactured in America was a key factor in the purchasing decision. The combination of the OTR and 920i for processing all incoming and outgoing deliveries gives River Country Co-op their most important ingredient of all—a farmer’s trust.

“The scale is the one thing that’s been the most consistent. It’s rock solid.” Megan Rhode, Assistant Grain Manager 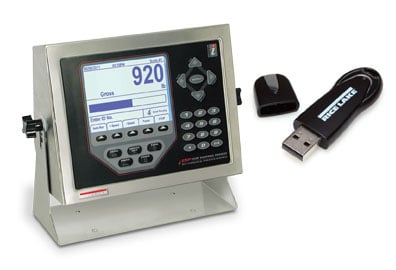 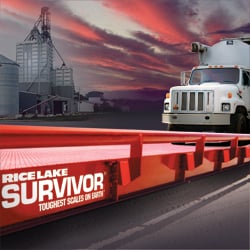 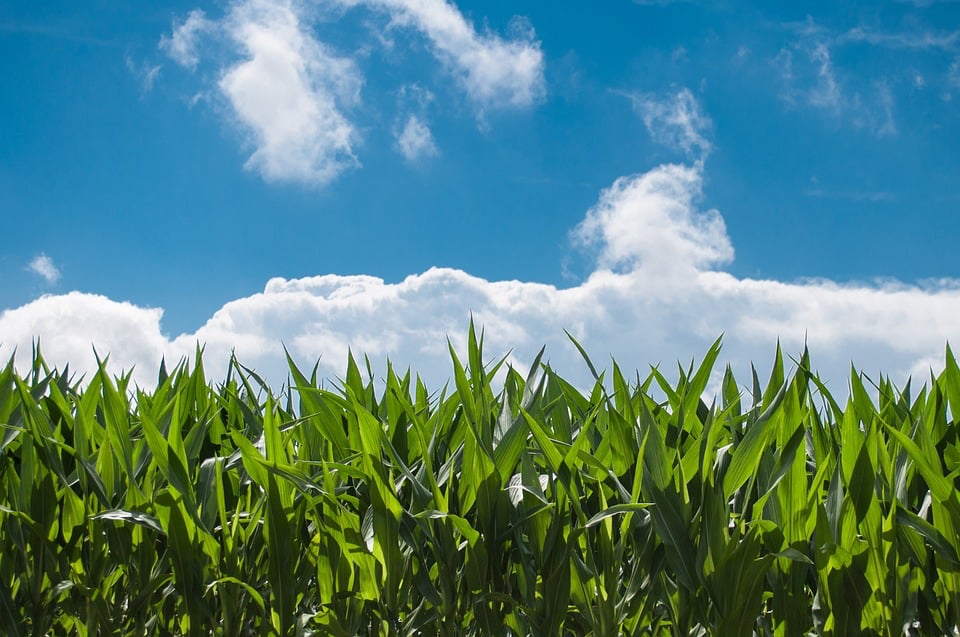