A new microbrewery in the rapidly expanding Texas craft beer scene wanted a way to accurately track the amount of grain they were using so they could manage their inventory and re-order product at the correct time. Simultaneously, they wanted a way to accurately dispense the correct amount of grain from one large outdoor grain storage tank into multiple smaller indoor brewing tanks that they use to make different types of beers that change seasonally.

It’s important for the right amount of grain to be used in the brewing process to ensure that the quality of each batch is consistent. Also since they were a startup company, they didn’t have an unlimited budget so the system needed to be affordable and return an acceptable ROI that would prevent scrapped batches due to incorrect amounts of grain in the tanks or delays caused by not reordering grain in time to keep making product.

When the brewery contacted Nicol Scales & Measurement for help, we came up with a custom solution for them.

The process for the operator is simple.  They connect a hose from the outlet pipe of the grain storage tank to the brewing tank that they want to dispense grain into.  Then, they enter a weight equal to the amount of grain that they wish to dispense (depending upon the recipe) into the Rinstrum indicator and press the start button.  The indicator turns on the auger motor and tracks how much grain is dispensed.  Once the correct amount of grain is filled into one of the brewing tanks, the indicator sends a signal to turn off the auger motor to stop dispensing grain.  The indicator also tracks the weight of the product left in the storage tank so they know how much grain is left and can plan their future batches and re-order date accurately.

This solution works so well that this Texas based craft beer maker ordered a second system for their newest brewery location in Oklahoma.

Custom solutions that return an ROI to our customers are what the team at Nicol Scales & Measurement prides ourselves on. 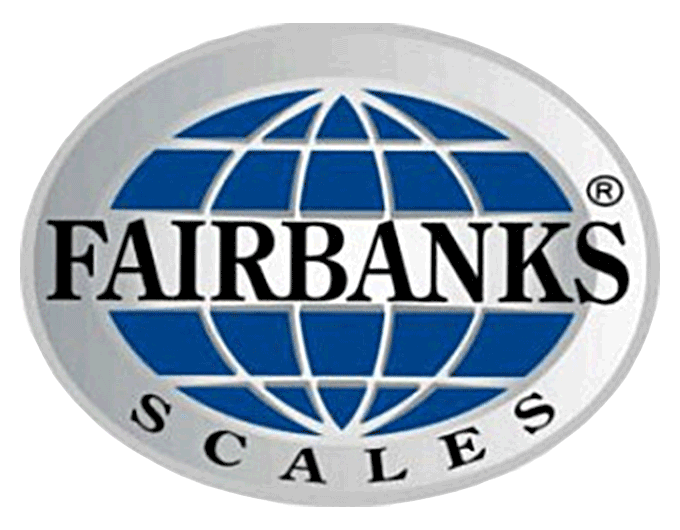 Rinstrum In 2012 Rinstrum celebrated 20 years of smart weighing, after commencing as Ranger Instruments in 1992 in the Australian market. The… 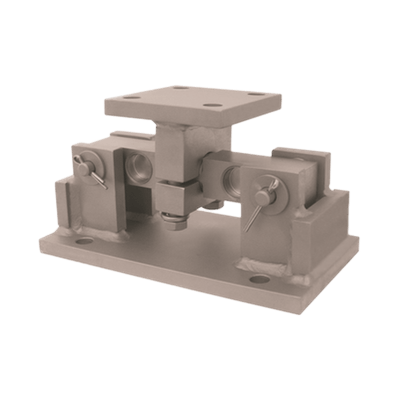 Fairbanks 9104 FB Series Load Cells The 9104 FB is an excellent choice for tank, bin or hopper weighing applications. All models include a stainless steel load cell… 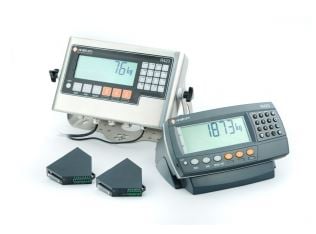 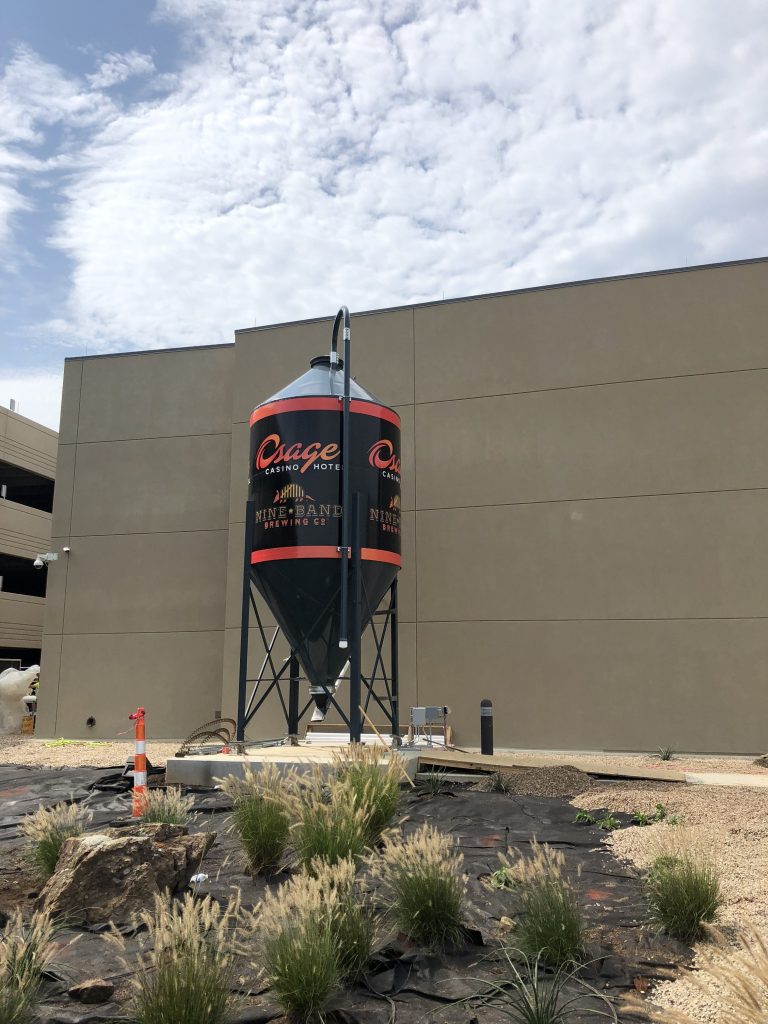